God Told Me To Kill EP

New EP produced by Bad Mind, The J.Hexx Project returns with stories of dread, horror and terror on the streets!

A dark and dangerous look into the life of the artist, The J.Hexx Project, and his vivid morbid stories of growing up as a horror film fan in NYC, the trials and tribulations of life and the destruction or building of faith in the world of realities horrors!

All songs are produced by The J.Hexx Project except for Broken Wings, which is produced by

A dark and dangerous look into the life of the artist, The J.Hexx Project, and his vivid morbid stories of growing up as a horror film fan in NYC, the trials and tribulations of life and the destruction or building of faith in the world of realities horrors!

All songs are produced by The J.Hexx Project except for Broken Wings, which is produced by Bad Mind for Bank Hard Beats!

The Seven Doorz To Death Part 2

A Magnum opus of Horror inspired art, The J.Hexx Project talks about the world and it's horrors and death!

The album from The J.Hexx Project! Crafted with horror based inspired east coast styled hip hop beats, The Sadist is pure horrorcore at it's bloody best. Featuring hard east coast styled hip hop tracks, laced with murderous rhymes and dark themes right out of a old slasher film! Produced by The J.Hexx Project and mastered at Sage Audio by Steve Corrao.

The Devilman LP from The J.Hexx Project mixes hardcore rhymes, and east coast styled beats, making this one of the best albums ever from the schizo! Features Big Rela, Jimmy Knox, Truant, Majin and Tha Morbid One

Lord Berg Katze- MY YOUTH IN ARCADIA: The EP 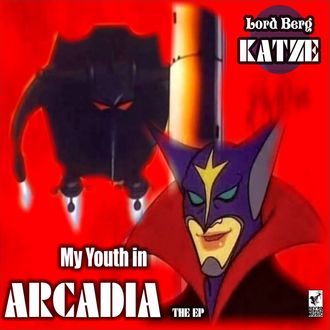 The debut EP from Lord Berg Katze, is a testament to the will of GALACTOR as it tries to seize the Earth with it's catchy beats and rhymes! Produced, mixed and mastered by Lord Berg Katze, give this a try, you might end up surprised!

The J.Hexx Project- The Possession of Annabelle Lee 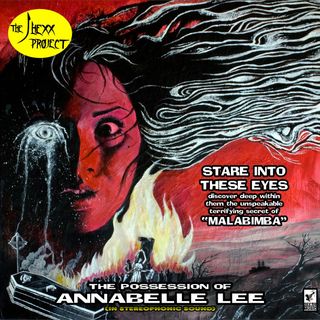 The second Giallocore album in existence after Mountain of the Cannibal God! Annabelle is possessed by an ancient demon and a priest, Father Thomas is dispatched to save her soul. Will Father Thomas be able to save Annabelle's soul from the demon?

The Possession of Annabelle Lee is an original story built from the ground up, and is the second Giallocore album after Mountain of the Cannibal God. This album uses no samples, and uses live instrumentation, using the same instruments as the legendary Italian progressive rock band, Goblin. This was done to replicate a recording from the 1970's, which this album is an emulation of. It is an ode to the original Italian horror film soundtracks that were created by specifically Goblin, and Libra. Goblin scored many films such as Dario Argento's own Deep Red, Suspiria, Tenebrae, George A. Romero's Dawn of the Dead (1979) and many other films. Libra, which consisted of ex Goblin members, made one soundtrack for Mario Bava's last film, Shock, which was the soundtrack in which the inspiration for this album came from, as well as the artist's fondness for the group Goblin, from watching his favorite violent Italian horror and exploitation shock films. 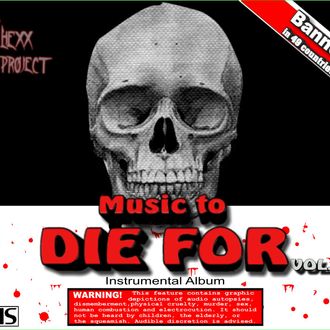 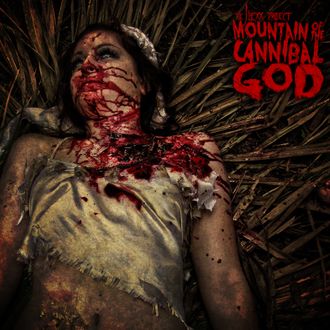 Mountain of the Cannibal God is the tale of Jake Alvarado- a man with a broken past, who is confronted by cannibals led by a skull mask wearing preist, chase Jake from out of his dreams into his real life! When they abuduct his lover Linda, Jake decides to save Linda from the cannibals, knowing he may suffer a fate that is worse than death itself. A Original horror story concept album, styled much like a Italian Giallo film in audio form! Mountain of the Cannibal God will satisfy horror film lovers and hip hop horror concept album lovers alike! Features the beautiful artwork of Pez of Cicada! 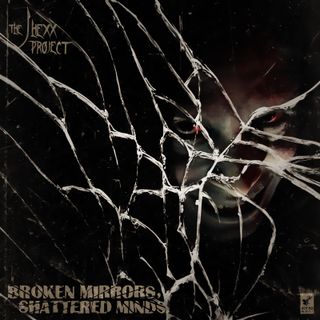 The schizo is back for his third album, Broken Mirrors, Shattered Minds! All the tracks are produced and mixed by J.Hexx himself, this new album goes back to the style of music first heard on the original The Seven Doorz to Death , this new album delves deeper into dark forms of Hip Hop and Horror combined into one murderous sounding masterpiece of death and gore!

MUSIC TO DIE FOR (INSTRUMENTAL ALBUM) 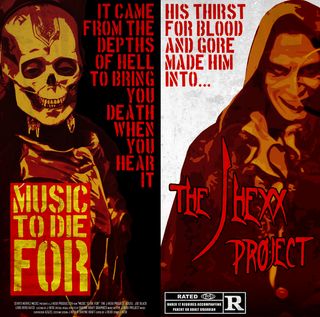 Music To Die For is the first Instrumental Album from The J.Hexx Project!

Inspired by Hip Hop music and old school Grindhouse Cinema, specifically Horror Films, The J.Hexx Project's first instrumental album reflects these themes into a instrumental hip hop format, with dark undertones and a creepy audio visual presentation that will capture your attention from start to finish!